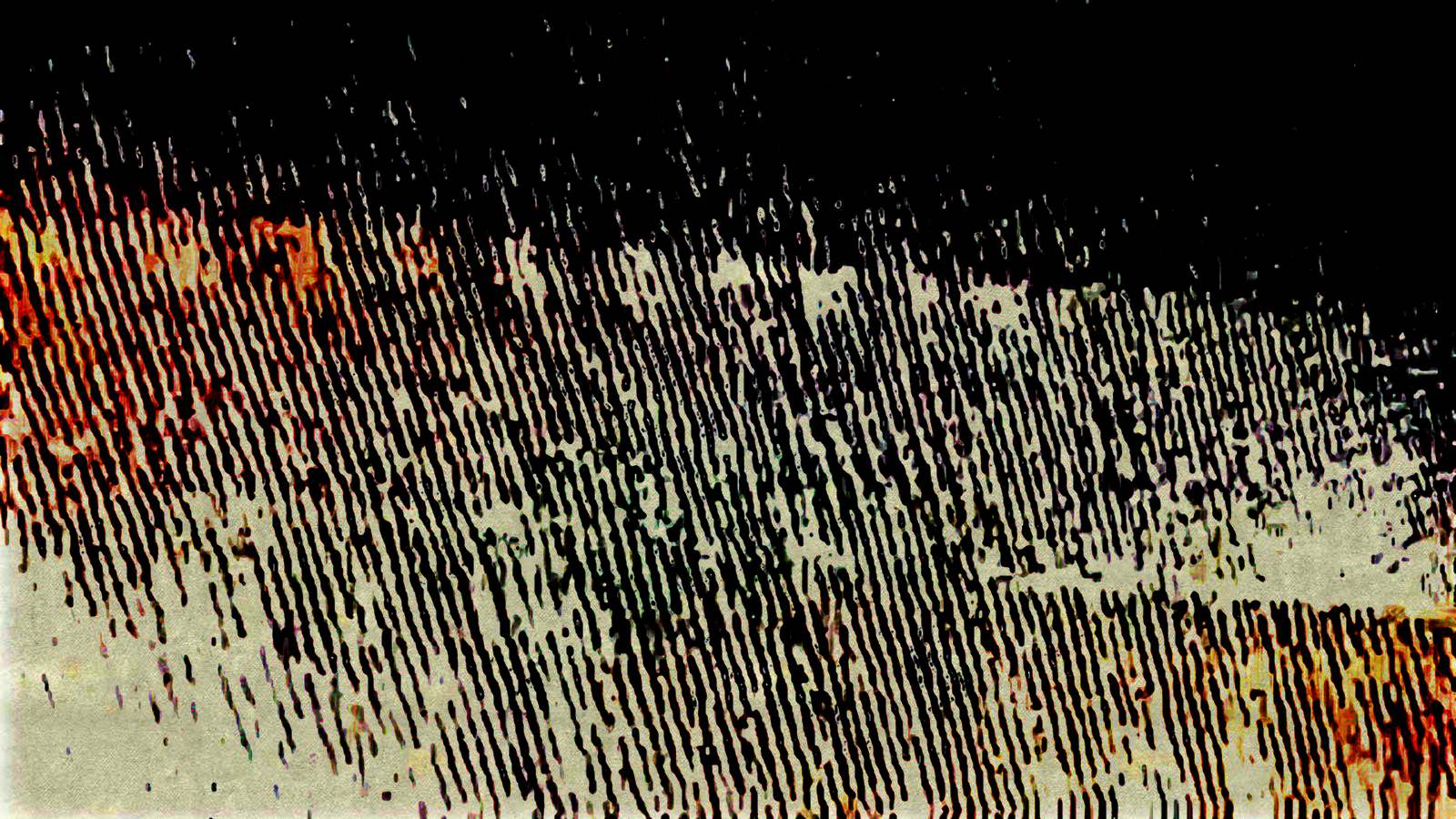 Out of respect to the relative quietness of the current community and the wonderful idea of this universe I ask a simple question.

IS THIS COMMUNITY DEAD?

0
no we still have some people active
0

Good, I really like the ideas some people have come up with regarding the Fears.

I sometimes fear that's the case sometimes, but it's actually still pretty active once you look at the new forum, the facebook group, and the vlogging side of the community. There's a variety of factors behind why it looks like its dying right now, but I think it can mainly be attributed to the more prolific writers no longer creating 10-20 blogs a month anymore and the fact that most people who join the community nowadays are mostly fans who aren't interested in contributing themselves. Not to mention how many people have either decided to move unto working towards a legitimate writing career once they finish their Fear Mythos series or are simply busy with their personal lives.

Personally, if there was one thing I would change about this community so it would grow, it's the fact that the vloggers are mostly their own separate thing. With the exception of the Architectverse guys, the vast majority of them aren't members of the "mainstream community", making it a extremely difficult to find their respective channels. To be honest, there have been times where I feel like they're more like a small pocket of the Slenderverse community that just so happens to use Fear Mythos concepts rather than a subsection of ours, which is super depressing. I honestly want these channels to be successful and for one of them to blow up in the same way Marble Hornets did, but at the trajectory things are going at right now that doesn't seem like that will ever happen.

At this point I'm just hoping that the novel versions of RAPTURE and Mephi will finally give the Fear Mythos some much needed attention once they get published.

Speaking of MarbleHornets,did you hear how THAC split up?

0
Yeah I did. I never really payed attention to their other content when they were still around but it's always sad to hear about internet partnerships falling apart.
0

They had acheived the dream.

But they fell apart.

I still have Fear projects in the works, but this summer has been a busy one for me, so I dont have much to show for it. Except Rapture, which will come later this month. As for the vlogging community, I've always wanted to try and help bridge the gap. I started Capital Eyes to sorta wean myself back into making videos, and I am currently writing a proper Fearvlog of Fear. I hope more people come back and write, but honestly I am at my most comfortable when our community is quiet anyway, so I am set. As long as even a few people are still creating content, our mythos is still technically "alive." I knew this mythos wasnt going to be massive, which is why I put so much effort into structuring our mythos so its concepts wouldn't necessarily fade into oblivion if left alone for a while.

We're just In a lull of activity at the moment. We have a off wiki forum that most of the writers post on. Here ya go. If you have ideas of something, don't be afraid to post a thread about it there. I constantly check the forum, so I'll probably be on of the first to respond or something.

Respect and lack of writing blocks go out to you!

What do you think?