The Fear Mythos Wiki
Register
Don't have an account?
Sign In
Advertisement
in: Games, The Empty City, The Grotesque

Fear Mythos: The RPG is a role-playing video game created, written, and designed by Lizard Bite. It features eight protagonists from various Fearblogs trapped in The Empty City fighting The Fears and their servants. You can download the 1.27 Beta version here.

A spiritual successor called Panopticon: The Fear Mythos RPG by Lizard Bite was briefly in development before being cancelled.

Jack of All also appears as an NPC that allows players the option to rest and instantly heal their wounds.

There are a number of Easter eggs hidden throughout the game:

After beating certain Fears, weapons will appear in different places:

Two Camper alongside EAT during its boss fight

A screenshot of The Empty City 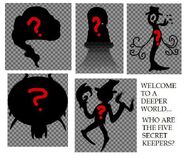 The announcement for five bonus bosses 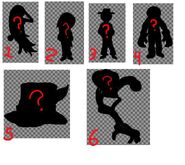 The announcement for six secret enemies 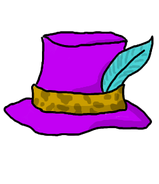