Sunsetters is an underground progressive rock band that have released many albums in different canons.

Throughout the canons of Rapture, Topography Genera, and Nine is God, the Sunsetters' discography is mostly consistent. These depictions are the basis for Eric/DJay's collaborative albums under the Blind Man's Book metaname, whose pages are linked under their respective entries.

The Mythology of Empathy

An album of nine songs with a heavy emphasis on metal and introspection.

A rock opera about apocalyptic summer. Over an hour and a half of content in five songs, thirty-three total movements.

In some canons the third album, in others the fourth, this is an album with a heavy focus on the water. Presumed to have a lot of EAT.

In some canons the fourth album, in others the third, this is a rock opera with glitch aesthetic. Little is known aside from this, and that the Ancestor EP immediately precedes it.

In Rapture's fifth draft, this is given as the fifth album. Subject to change.

In Viceking's Graab, this is given as the sixth album. Subject to change.

No Entry is referenced heavily throughout Metropolis Jumble, mostly in connection to the cow train and by extension the Pendulum. It's unknown if this is the same as or similar to No Entry from the Rapture Cycle.

Very little is known about L'égaré II at the moment other than the fact that JACKIE of Twinge considers it to be one of the greatest albums ever made. 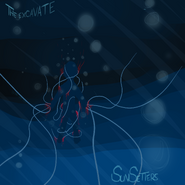 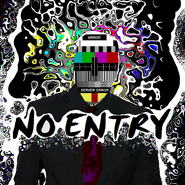 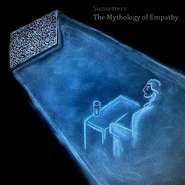 Drowning Under the Influence album cover. Drawn by Hexillith. 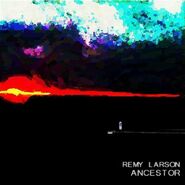 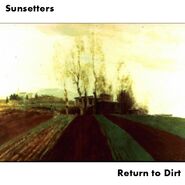 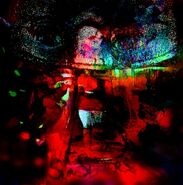 Cover for Aleph Null, by DJay

L'ÉGARÉ II album cover. Created by LadyOfFear
Add a photo to this gallery
Retrieved from "https://thefearmythos.fandom.com/wiki/Sunsetters?oldid=75177"
Community content is available under CC-BY-SA unless otherwise noted.