The Fear Mythos Wiki
Register
Don't have an account?
Sign In
Advertisement
in: Symbols, The Slender Man

The Operator Symbol represents the Slender Man. It may or may not be a deterrent against him or it may attract his attention. Both cases are presented below, though none are necessarily mutually exclusive.

It is possible that all of these theories tie together i.e. whilst the Symbol may temporarily block Slender Man as described, it may simultaneously increase his interest in the drawer and Slender Man's power, also as described above, making long-term use of the Symbol unwise to those he pursues. 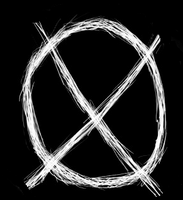 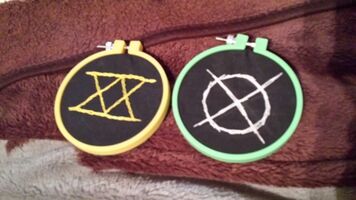